In the spring of 1997, a group of concerned people gathered together to explore the possibility of organizing an Affiliate Habitat for Humanity in Warren County. After completing a housing needs assessment and determining that there was a need for affordable housing, the group moved to form a Steering Committee and applied for prospective affiliate status. Habitat for Humanity International (HFHI) granted that status to Warren County in February 1998. The next step was to complete an extensive application process for full affiliate status. Many people were involved in the 18 month process to complete the application.

Groundbreaking for the first Warren County Habitat home took place in July, 2000 with dedication of that home occurring approximately one year later.

View this timeline to see what has happened since then. 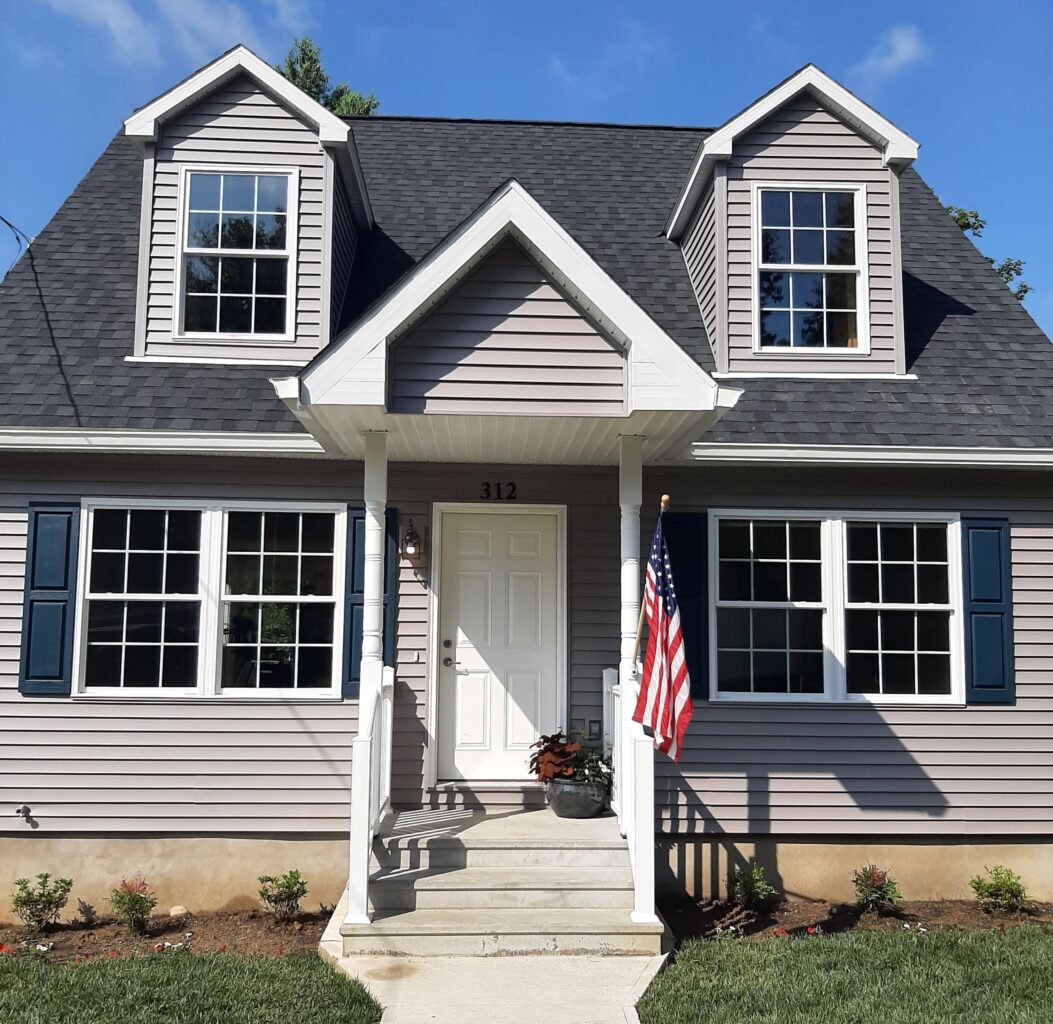 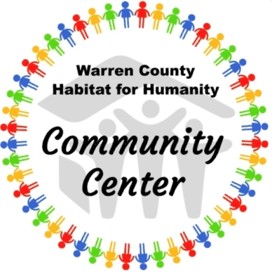 The WCHFH Community Center opened its doors to the communities of Warren County.

WCHFH celebrates its 20th anniversary as a Habitat for Humanity affiliate.

WCHFH is now recognized as a Veteran Build affiliate.

The ReStore is thriving! To gain more space it was moved to its current location:384 West Rt. 57 Washington,NJ

The Store became an official Habitat for Humanity ReStore.

First Executive Director of the WCHFH affiliate was hired.

Hope in the Hills of Warren Established

Hope in the Hills was established to assist the local community with repairs and maintenance of property.  It has served over 250 home owners.

WCHFH Thrift Store open.  This was a precursor to the ReStore. 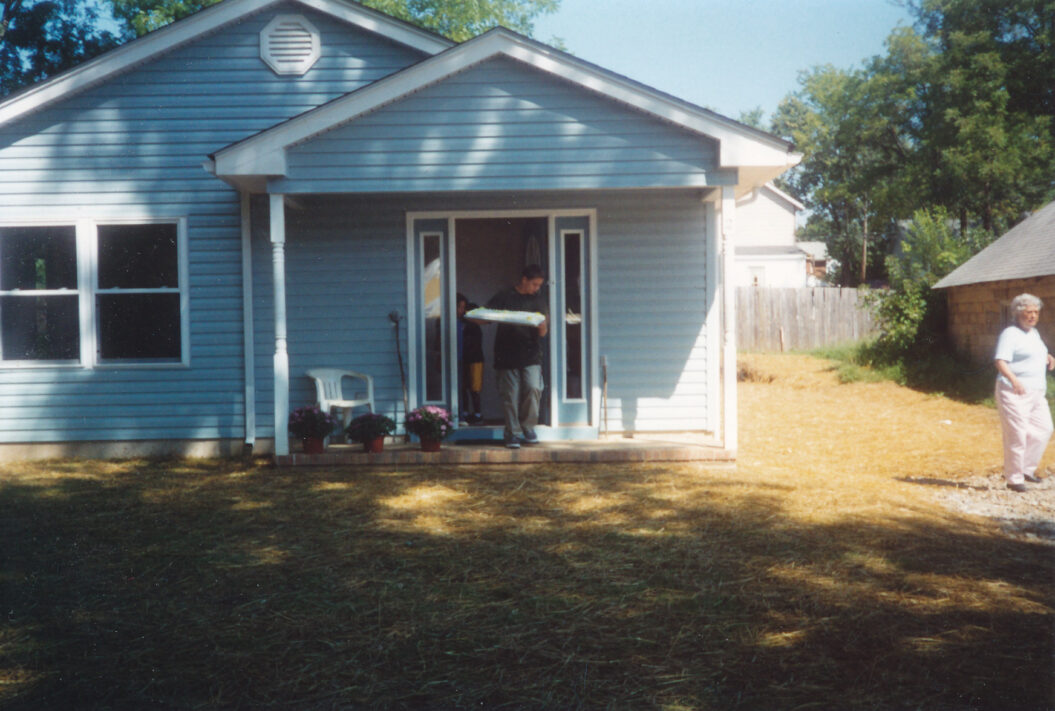